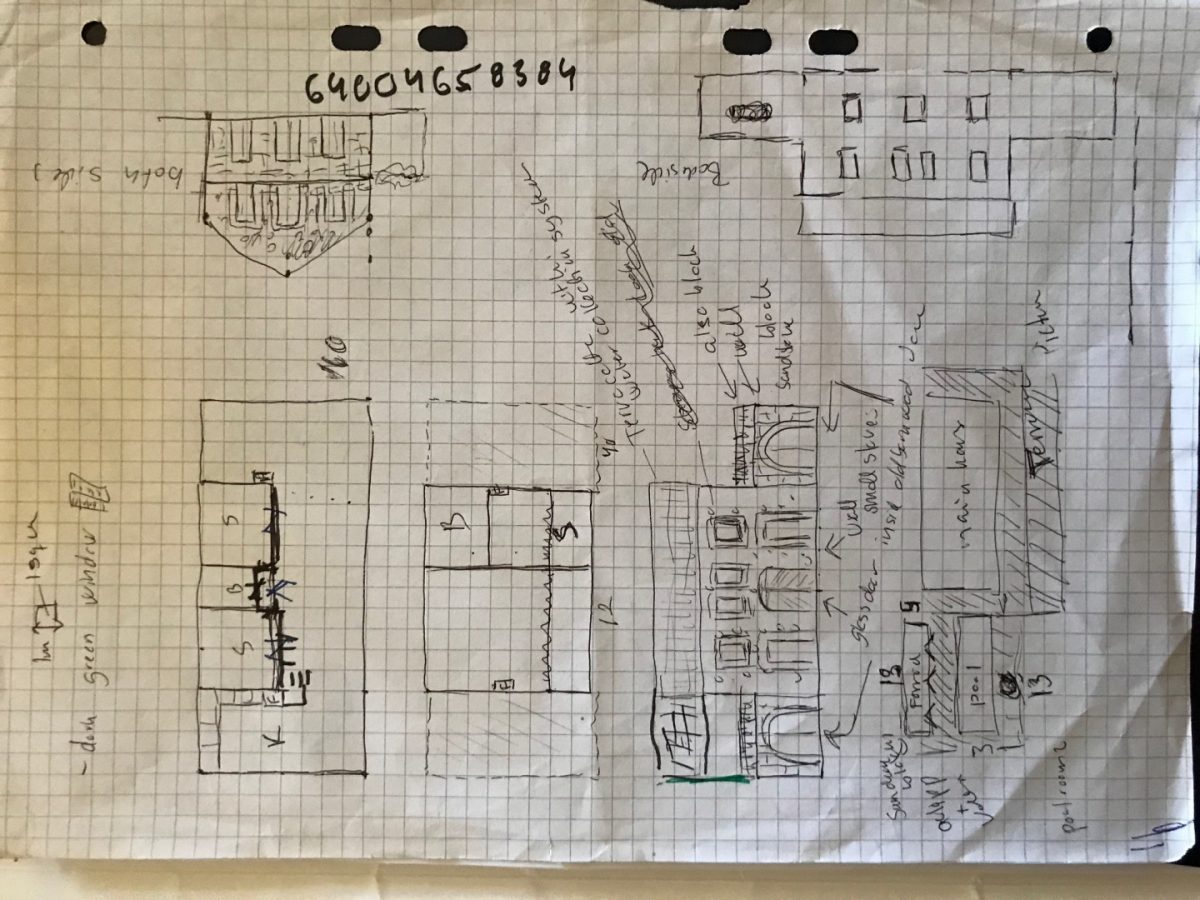 The title is really posed as an issue and this little story will hopefully provide answers to this. In due time. Really in due course. The Spanish mentality is really a developing thing for my mind. Nothing goes fast and everything is tomorrow. Or next week. Or month. This is going to happen a bit early and I'm going back to the happy day we bought our land.

We had already contacted a local architect in Mancor at home. I immediately felt like this when he responded to emails and questions IMMEDIATELY, which has to be seen as a very odd feature of Spaniards. So we hired him just because of this to our project. No other merits were needed for me. We had drawn and knocked on our house at home on the computer and arrived at a modern "James Bond" house that I always wanted and that was a great contrast to what we previously lived. K marked and rude impractical (wonderful) house. Immediately after the meeting of the notary (see Mallorca party 5) we met with this mentioned Architect. My email feeling turned out to be correct and he was very fast and very childless like myself. Wonderfully. We spoke (or more not speaking) the same language. We showed our home building and he was in fire and flames and promised to put the house into his computer program until tomorrow when a new meeting was decided. Some changes were necessary as construction rules do not allow for a little roof angle mm mm. There are different rules for different municipalities in Mallorca and it feels very good to have a local architect. 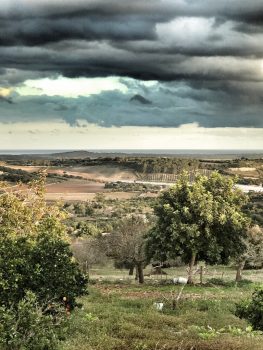 In the evening we went up to our wonderful plot and just sat there. heard get the bells and crickets and tried to imagine our whole cool James Bond house there. It did not work. We could not resist nature at this place and build this modern dream house in glass and copper (suck). We felt we had to adapt to nature and surroundings and build a traditional Mallorca house. The sms was sent to the wonderful architect who responded immediately despite the late evening. The project was changed and he did not need to put the James Bond house into his program, but we would return with the new house IMORGON. We went down to the city of Mancor. Sat at a serving and drew our new house on the napkins. We already had great knowledge of traditional Mallorca houses (see Mallorca party 1-4 .......) That came true now. We knew the proportions, windows and other things that fit. All house views came in unexpectedly for use. We designed the house with a traditional outside and a different more open inside.

The next morning we went to the architect with our napkin house and he drew it on the computer while I was watching. It was the most attentive wonderful architect I met (local mark this) he listened to what I wanted, he said what he thought and we discussed a solution. An absolutely fantastic fast and easy process. When we are done, I will leave his name to others.

2 days later all documents were submitted for building permits.

And here, the complete easy process completely ends. In order for you to understand it all, the 1 Building Acts were released September 2017 and we are now in July 2018 and we have not heard yet a single word. I was as TUR was aware of this from the beginning and knew they were going to take 1-1,5 years. It's just time to go soooo slowly. We ask where our actions are and the architect says they are in a pile of other actions. A big pile of other actions. He says I should not worry but just relax. AAAAAAndas. In out. Out in. My best thing is not just waiting for things.

However, a week ago, I received a sign of life. A new invoice and I have never been so fond of an invoice. The actions had gone to Palma for some kind of control. 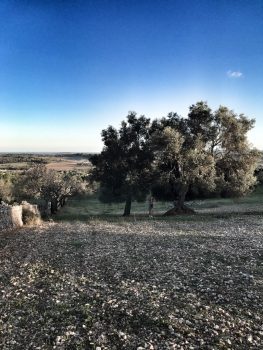 I paid on the stump.

During the winter and spring I was incredibly stressed about this process. At the moment, however, I do not feel so stressed as I know I should "do". I do not actually feel stressed at all right now (hallelujah). Perhaps it is already the Spanish mentality that infected me. Or, it's our wonderful sheep house that makes me feel like I do not really need another house.

More about this in Mallorca party 6

Not a regular wooden floor